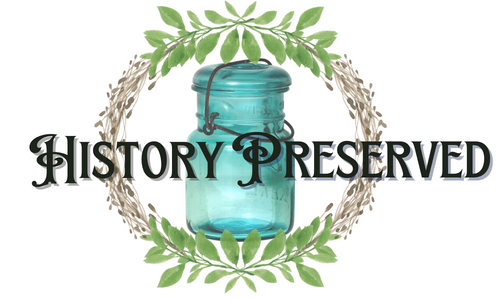 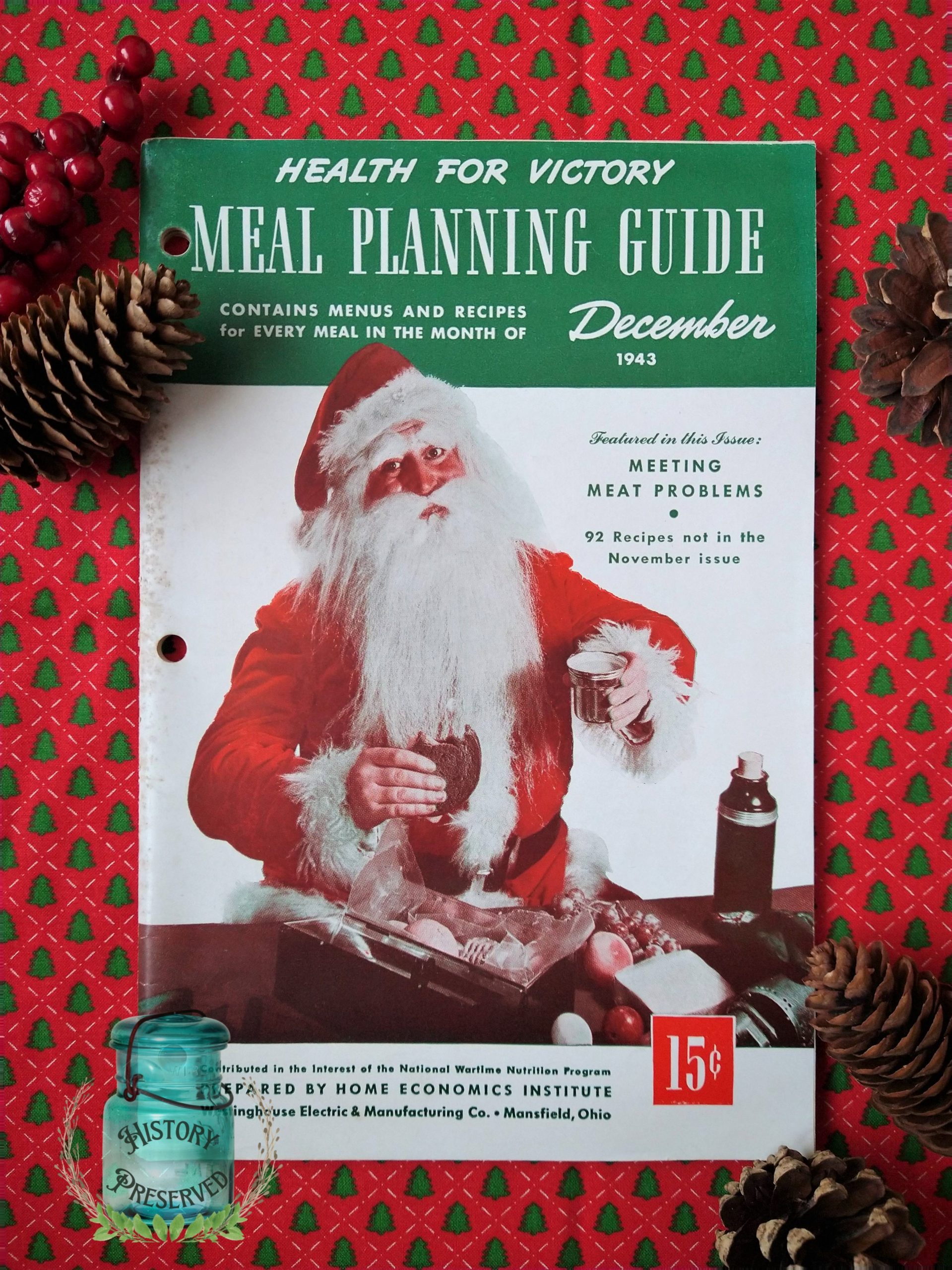 When I get in a meal planning slump, I like turning to my vintage cookbooks for some off-the wall ideas and you’d be surprised by how inspiring they can be.

I like the idea of seasonal cooking. Using produce, meats, even dairy and eggs in season as it was available is something our great-grandparents were familiar with. Once grocery store chains, refrigeration, and global shipping became more common, the idea of seasonal eating faded mostly into memory. I think it’s fun to look through old cookbooks that had seasonal menus in mind, like the cookbook pictured above.

For someone who loves to cook, I run into a surprising amount of recipe slumps. In fact, I’m in one right now. Nothing sounds good. We seem to be eating the same thing all the time. And yet I’m surrounded by cookbooks! I actually try not to go on Pinterest or the internet for ideas unless it’s for a specific ingredient I have a lot of or a topic that I know I won’t find in my vintage cookbooks. Because I have a lot of vintage cookbooks, and I consider them an amazing asset that I like to use regularly.

When I get into these meal slumps, I actually like to turn to my wartime cookbooks for inspiration. Why?

Converting Menus From Vintage to Modern

There are some things to keep in mind when converting a vintage menu to a modern one. One is that vintage wartime menus actually make a lot of food. At least a wide variety of food. It feels like a lot of work, but this is how they pack in all that balanced nutrition. I don’t usually include all the food they recommend, because we just don’t eat it.

I have come across wartime cookbooks that talk about substitutions. They acknowledge that the menus are suggestions and that not every family member will like everything or will be able to eat everything listed due to allergies or sensitivities (yes, even back then!). So they suggest making substitutions. When you make a substitution, be sure to keep it within the same food group. If you don’t like spinach, substitute broccoli or kale. If you can’t do apricots, sub in apples or peaches, etc.

They were huge advocates of drinking milk everyday, so dairy is a huge part of every menu. If dairy isn’t something that can be part of your diet, sub in your milk beverage that works for you. Our youngest can’t have cow milk, so many times I make wartime recipes using almond milk with good success.

Of course, in trying any new diet consult your doctor or nutritionist. I am neither of those things.

All of these menus come from the December 1943 issue of the Health-for-Victory Meal Planning Guide published by Westinghouse. These booklets are such a fantastic resource. Each one comes with an educational theme for that month, menus for the entire month for every meal, including the lunch box, and all the recipes for those menus at the back.

I won’t be including the recipes with these menus, because these menus are meant to serve as inspiration. Feel free to use modern recipes or pull out a vintage cookbook if you have one. I’ll be providing suggestions for how I would modify the menus for my family, but you can make changes that make sense for you!

My only beef with the menus in this book is they weren’t big on protein for breakfast for some reason which I have to have in the morning, so that’s an instant modification for me.

Modified: Hamburgers or Turkeyburgers, Baked Sweet Potatoes, Potatoes Au Grain, Pickles, Lettuce & fixings for the burgers. (Every wartime dinner menu includes a dessert but we usually don’t have one.)

Modified: Do I need to modify this one? It sounds amazing! I might change the white bread to garlic bread and omit the dessert, but even that sounds really good.

Modified: This dinner sounds good the way it is too! I’d make a homemade Ranch Dressing for the salad and omit the dessert, though it also sounds pretty great.

I hope you’ve gained some inspiration from these vintage menus like I have. For me, sometimes it’s as simple as finding new ways of incorporating vegetables into our recipes. It’s a constant battle, if I’m honest. Haha!

Explore more than just Pumpkin with this…